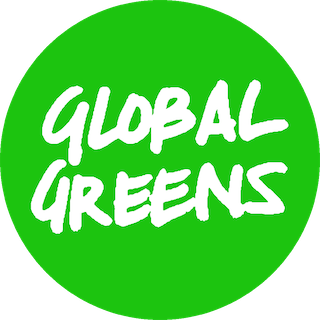 The Green movement began in the 1970s, with roots in various environmental and social movements around the world.

The Green movement is global in scope, unlike conventional political parties that are only national or sub-national in scope.

Most Green parties collaborated to develop the Charter of the Global Greens, which was adopted in 2001 and updated in 2012 and 2017. The Charter includes six core principles:

In contrast to the other parties, the Green Party will never place the pursuit of power above principle, we will never allow partisan politics to get in the way of good ideas and needed action.